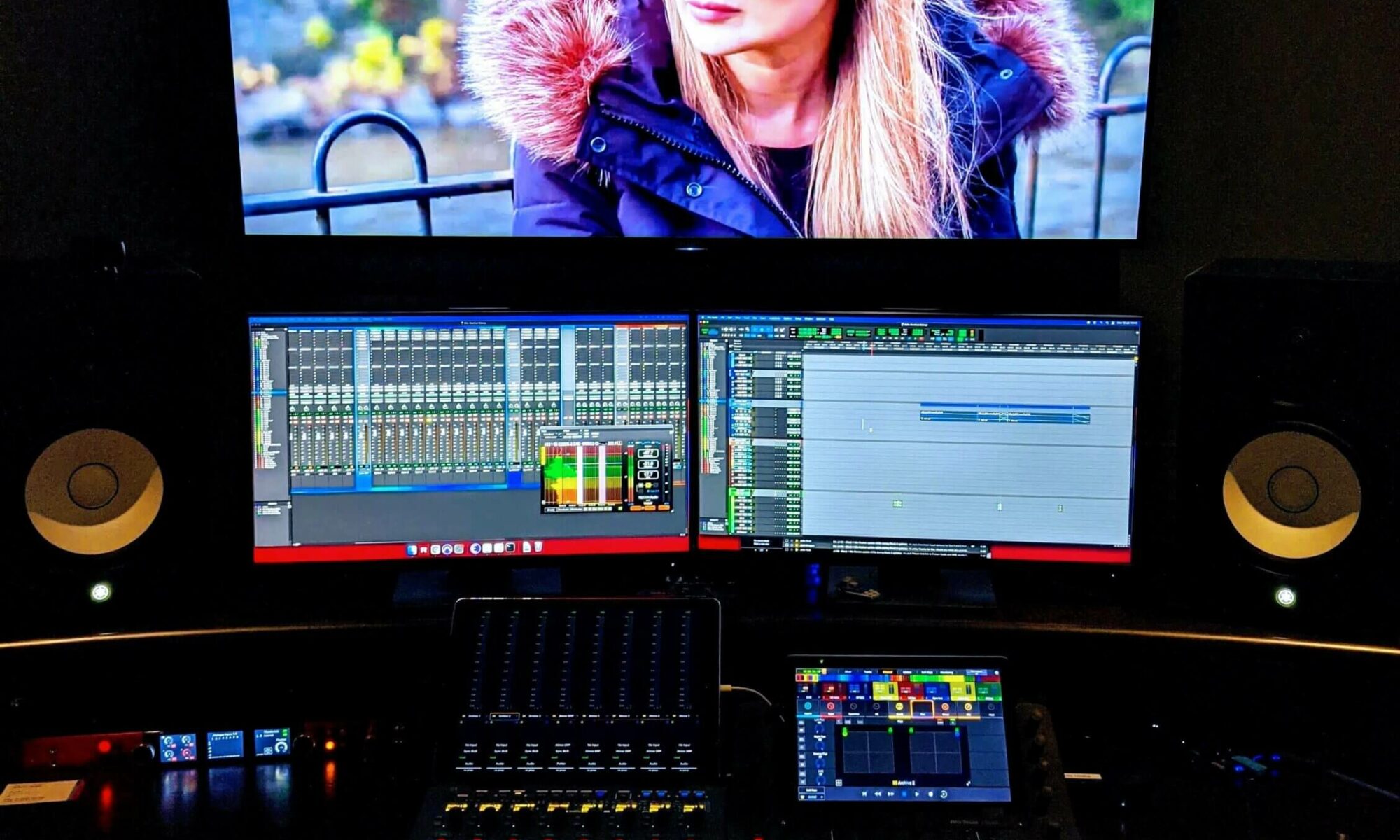 I’ve been a sound engineer and dubbing mixer since 2001; starting at Trident Audio Post (then The Sound Studio) and becoming company director in 2004. We then sold to TVC Soho in 2014 where I was Head of Audio for 8 years, most recently designing the 4 new sound studios there in the Great Pulteney site; one for Dolby Atmos.

Now seeking new challenges in Audio Post Production in 2022, I am a freelance dubbing mixer available to work from home in my own studio space, or at a studio of your choice.